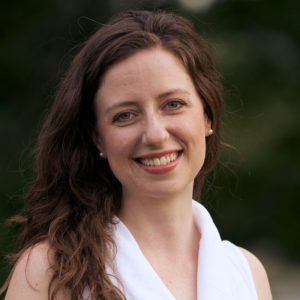 Stephanie has given over 900 pro-life presentations across North America as well as in Scotland, England, Ireland, Austria, Latvia, Guatemala, and Costa Rica. In 2017, Stephanie was a presenter for the series “Talks at Google,” speaking on abortion at Google headquarters in Mountain View, California. Stephanie has debated abortion advocates such as physicians who do abortions, which includes debating late-term abortionist Dr. Fraser Fellows in front of medical students at the University of Western Ontario’s Schulich School of Medicine & Dentistry. 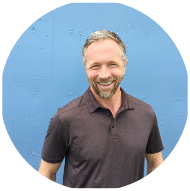 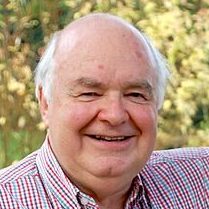 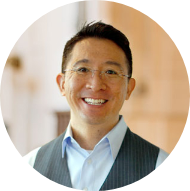 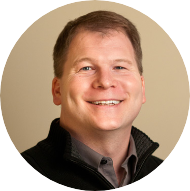 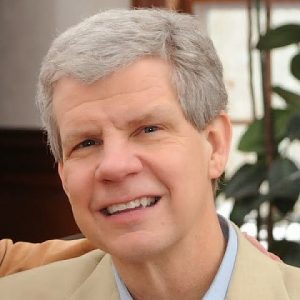 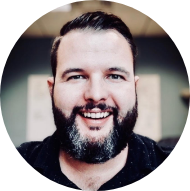 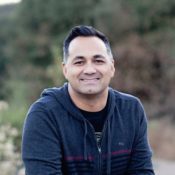 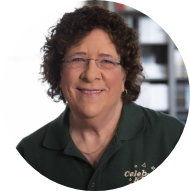 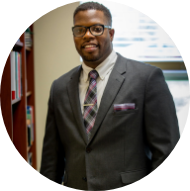 Register to join interactive Q & A sessions and be notified when a new module is released. Five mini-courses to build your abilities.

Your Calling. Their Help.

Get a weekly email as we release new sessions!